Popular
Binge Eating: The Most Common Eating Disorder in...
Eat These Foods To Lose More Weight
Exploring the Intersection Between Obesity and Sexuality
Do Probiotics Help You Lose Weight?
10 Best Herbs and Spices for Weight Loss
Why I Now Believe Male UltraCore is the...
The Easiest Way to Get Erectile Dysfunction Medication
What You Need to Know About Penile Yeast...
The Number One Reason Why Guys Are Bad...
Old Man Sex: What You Need to Prepare...
Home » Trolls: Adult Mental Health Affected by a Society of Haters
Health

Trolls: Adult Mental Health Affected by a Society of Haters

It’s all good and well having a laugh every now and then, but doing so at the expense of others can have repercussions that can be nasty.

Yes, we all catch jokes with our homies and say things in jest from time to time – but with the internet, these days comes a new kind of piss taking. Memes.

Although these captions can make you LOL, there are some bastards out there that take playing way too far.

Those bastards are trolls. Yep – those vicious creepy little fuckwits that you wanna strangle.
THEY LIVE. 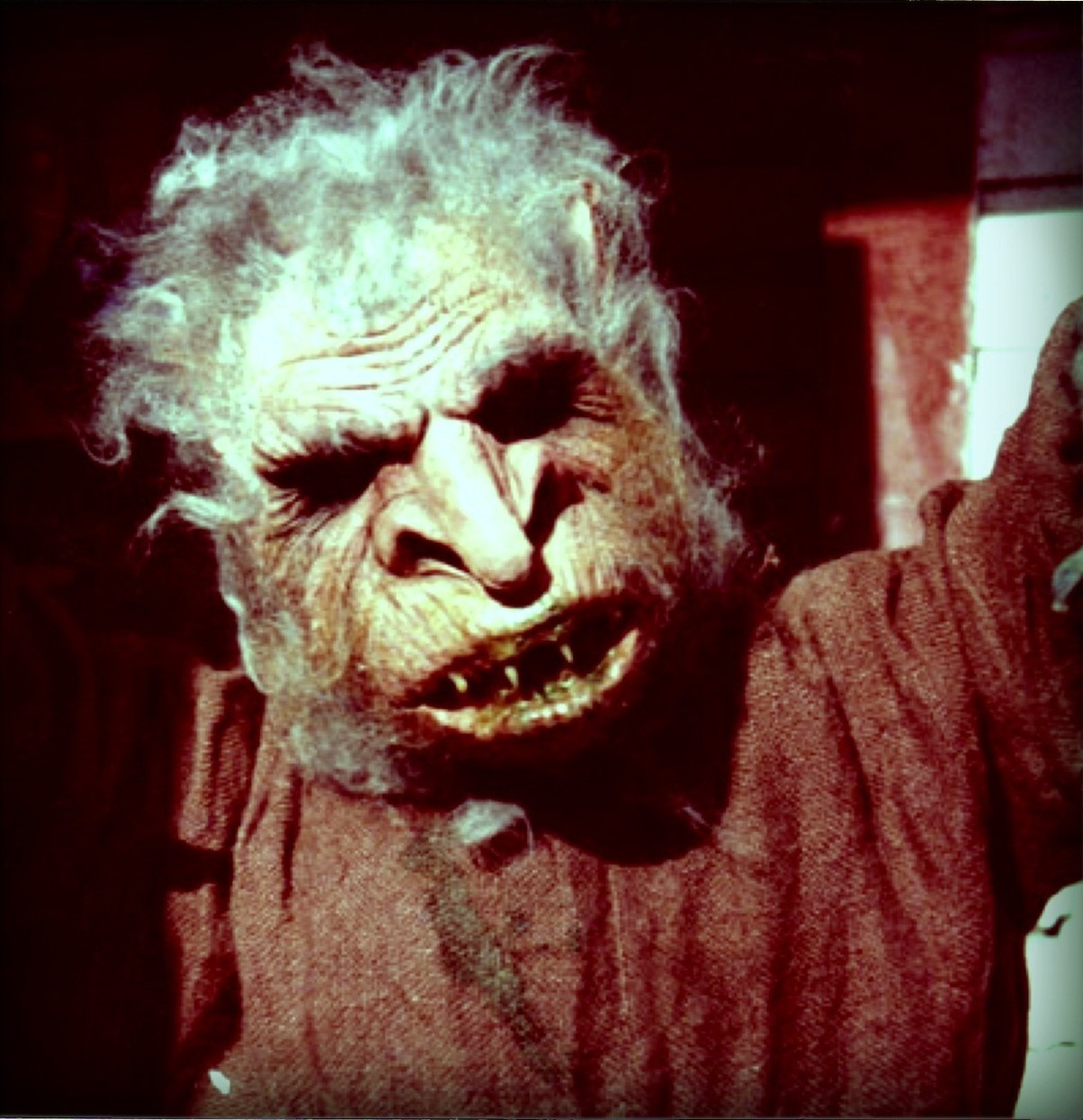 These things could be hiding in the house next door, the geeky kid who sits at the back of the class, the girl at the diner, the old man at the bus stop. THEY ARE FUCKING EVERYWHERE. 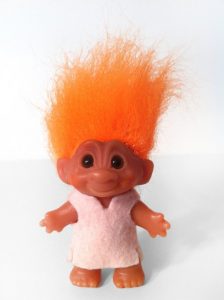 So what exactly do we mean by trolls? Because they sure as hell ain’t those stupid dolls you used to buy as a kid . . .

Sure, but nothing cute about these dick heads of today that sit around at home with nothing better to do other than attempt to wreck other people’s lives. And you know the most fucked up part?

The cowards do all of this online, sat in front of their computers like utter losers and believe they can get away with torturing targeted individuals.

Bullying is not cool. Doesn’t matter if you are a kid or a grown man. Anyone who has sweet FA more interesting to be getting on with in life needs to seriously check themselves.

Long-term effects of being trolled include depression and anxiety: two severe mental illnesses that are beyond difficult to cure or treat. These diseases trigger other problems like sleep deprivation and eating disorders.

The psychological damage caused by having the piss ripped out of you on a worldwide scale can be irreversible and sadly has been known to lead to tragedies such as suicide.

The famous Lad Bible of Facebook recently had to send out a heartfelt public apology to Prison Break actor Wentworth Miller who they shamed but later realized that he was suffering, and their torment was nothing but cruelty. 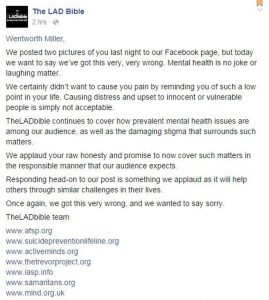 Wentworth revealed that he was, in fact, suffering from depression and confessed that he was extremely suicidal during this particular rough time in his life.

By sharing honestly, his truth and experience, this dude has exposed the world of Trolls and made websites like this seriously consider their policies.

The meme featured two pictures of my man and laughed at his weight gain issues. Not cool.

Next time, before you take an image as a harmless joke and send it on Snapchat – consider this getting into the wrong hands and then the image gets violated, turning someone’s privacy upside down and then this shit goes viral – think twice about it. What if it happened to you?

To Beard or Not to Beard: is That Even a Question?

Brain Injury in Childhood Linked to Anxiety and...