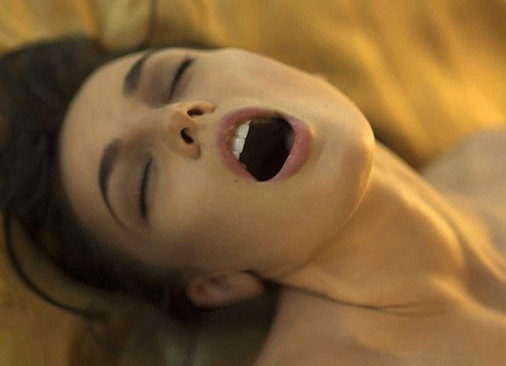 Basically, the angle between the urethra and the bladder is flattened out when she adjusts her position just right – making it a hell of a lot harder for her to hold her pee in. 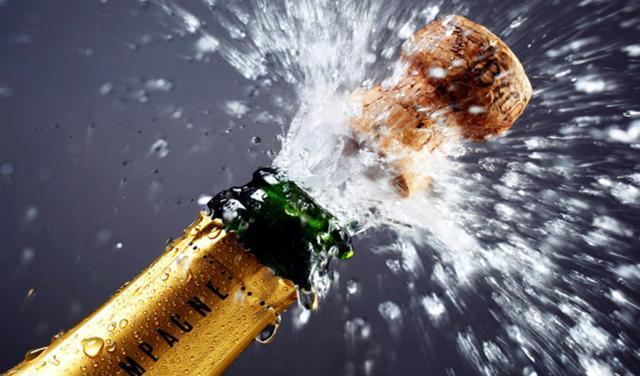 Some women, though, also had a bit of PSA, a thick liquid released from what is essentially the female prostate. Female ejaculation occurs during orgasms, so it is real, but it doesn’t squirt out and it’s so little you can’t really tell it’s happening. You can’t really tell if you’re giving your partner an earth-shattering orgasm unless she tells you or shows you in other ways – like moaning and trembling and saying “holy fucking shit.”

10 Things Every Man Should Know How to Do

How to Rock Her Pregnant World