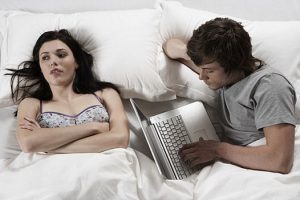 8 Easy Tips on How to Lose Your Beer Belly