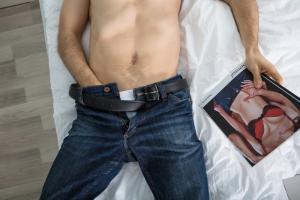 If you’ve ever masturbated right before bed, you know that after your orgasm you know that it’s only a matter of time before you drift to sleep.

Prolactin plays an important role in drifting off to sleep after an orgasm. Prolactin blocks the transmission of other hormones that function to keep the body awake thus causing to feel drowsy. The increase of prolactin does not affect your sleep cycles; it simply causes you to drift to sleep more quickly and easier. 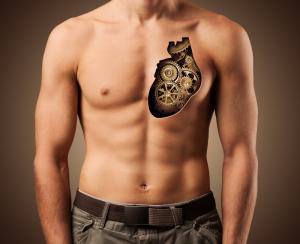 The American Journal of Cardiology published a research study examining the relationship between sexual activity and a man’s risk of being diagnosed with cardiovascular disease. The Massachusetts Male Ageing Study studied men between the ages of 40 to 70 over a period of a few years. For this study, the men underwent blood tests and in-person interviews. The study revealed that men who engaged in sexual activity once a month or less 2 times biweekly had an increased risk of being diagnosed with cardiovascular disease. Therefore, engaging in sexual activity, which includes all types of sex and masturbation, frequently reduces your risks of being diagnosed with cardiovascular disease. This reduced risk is a result of the benefits that ejaculating has on the body’s health.