Popular
Binge Eating: The Most Common Eating Disorder in...
Eat These Foods To Lose More Weight
Exploring the Intersection Between Obesity and Sexuality
Do Probiotics Help You Lose Weight?
10 Best Herbs and Spices for Weight Loss
Why I Now Believe Male UltraCore is the...
The Easiest Way to Get Erectile Dysfunction Medication
What You Need to Know About Penile Yeast...
The Number One Reason Why Guys Are Bad...
Old Man Sex: What You Need to Prepare...
Home » 13 Weird-Ass Facts About Family Jewels
Sex

They’re in between your legs, and they are near and dear to you. But how much do you really know about your testicles? We take so much for granted about our bodies, including our gonads. But it turns out, there are plenty of interesting facts about your testes you probably don’t know. There are also some basic facts you’d be better off knowing to take the best care you can of your beloved sperm makers. Here are 13 interesting facts about your family jewels you may or may not know just yet. 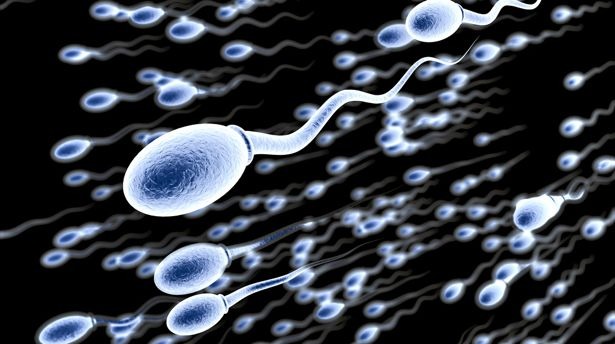 In conclusion, you’ve got an orchid-like set of balls which are actually a former clit hanging between your legs, and they produce a shit ton of sperm every day. Be proud!

Should You Fast? Sort of.