Popular
Binge Eating: The Most Common Eating Disorder in...
Eat These Foods To Lose More Weight
Exploring the Intersection Between Obesity and Sexuality
Do Probiotics Help You Lose Weight?
10 Best Herbs and Spices for Weight Loss
Why I Now Believe Male UltraCore is the...
The Easiest Way to Get Erectile Dysfunction Medication
What You Need to Know About Penile Yeast...
The Number One Reason Why Guys Are Bad...
Old Man Sex: What You Need to Prepare...
Home » 10 Little Easy Ways to Impress Her
Sex

10 Little Easy Ways to Impress Her

It’s the little things, guys. We’re not asking for some intense public portrayal of love (actually, that can be pretty awkward and creepy). We’re not asking for you to say you love us 24/7. Hell, you don’t even have to buy us a drink. Turns out the things that impress women can be pretty damn small and simple. Here are a few that really get us going:

That means texting back when you get a text, giving generous tips, not gossiping, and respecting her as a person.

In a world of texting, it’s sexy when you step up and make the effort to talk on the phone instead. Bonus? Say “I just wanted to hear the sound of your voice.” 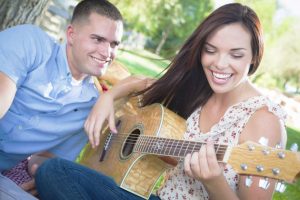 We can tell when you aren’t listening or when you’re more excited about what you have to say than what’s coming out of our mouth.

Even if you’ve had a really bad day, even if someone totally screwed you over, show her you can process your emotions.

It isn’t cool to be hard to get in the sense that you make a girl wait around for you. Show up when you say you’ll show up. It’s the least you can do, and it’s common decency. No excuses.

Bonus: for no good reason.

It’s such a simple thing to say, but it makes us feel all warm and fuzzy.

It’s nice to be with a guy who knows he isn’t invincible and who is willing to become vulnerable.

Is there anything less attractive than a complainer? 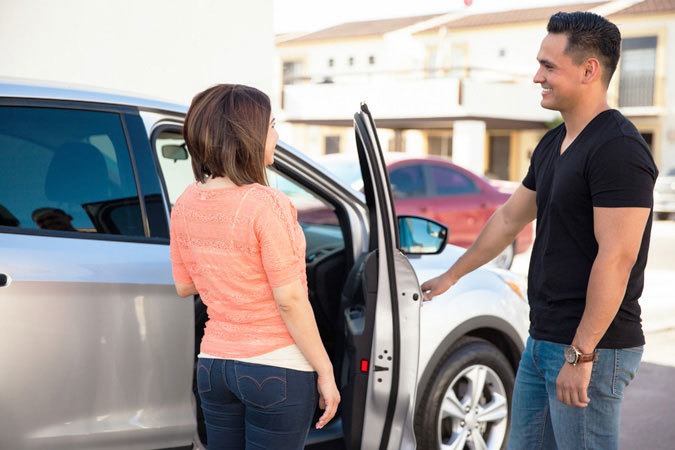 There’s something gentlemanly about offering to pick her up rather than just meeting somewhere. And it’s kinda hot.

‘Cause we’re not looking for someone who’s cool with just sitting around and watching the world go by. Hustlers are hot as hell.

But really mean what you say.

You don’t have to be a total straight-shooter, but at least show that you have basic hygiene down.

The number of men who can’t cook… Shameless. Don’t be that guy.

Like, for the entire time you hang out. The easiest way to make a girl feel unimportant is to scroll through your phone and text while you’re with her.

It shows you’re actually interested in her opinion and that you’re thoughtful.

If you don’t work out, you better get started. We want a man who takes care of himself and who can break a sweat!

8 Tips for How to Build Muscle Like a Beast

10 Things Every Man Should Know How to Do